On August 13th, the USS General G. O. Squier joins Task Force 87 for Operation Dragoon, the invasion of Southern France.  Their job is to take over 4,000 Army Troops and land them on the beaches near Cap Camarat, France.  This is the closest to the enemy James will get during the war, and is what earned him and his ship their lone battle star of the war. 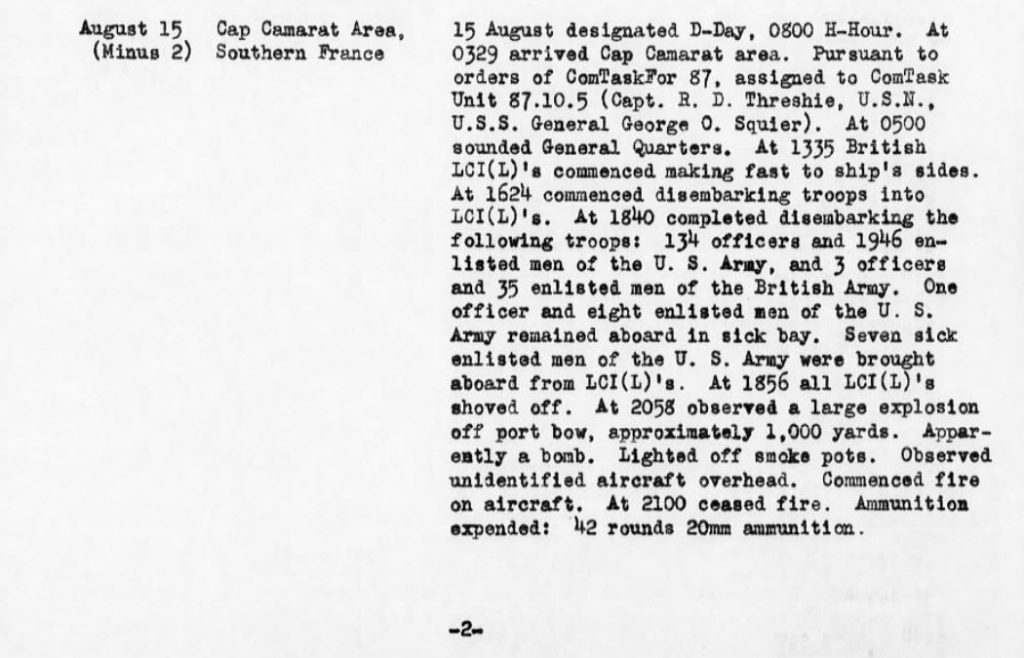 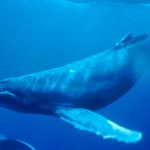 Running Into a Whale While at Sea 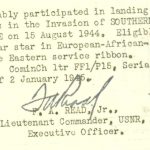