James Gets In Trouble While at Sea

On February 22nd, 1945, while at sea, James shows up 35 minutes later for a battle station drill. He is then accused of giving false testimony. He is tried in deck court and found guilty. His punishment is to be confined for a period of 15 days and loses $10 per month for two months. 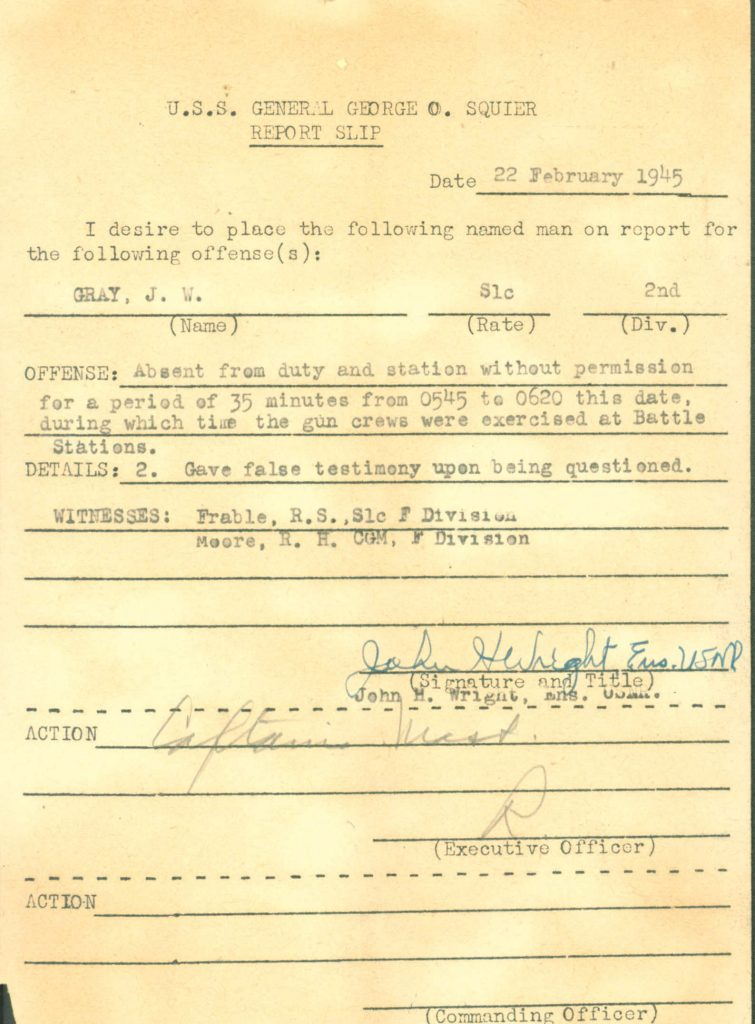 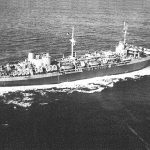 Transporting Troops from New York to the War in Europe 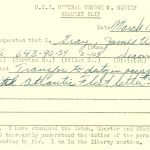 James Requests a Transfer off the Squier