Soldier on James’s Ship Dies While at Sea

Army Private Charles Bitsko died while aboard the USS General G. O. Squier when a cargo boom hold gave way, striking him on the head.   Bitsko was a member of the Army working detail handling stores.  A bridge was named in his honor near his unit’s camp in the South Pacific and later on, a street was named after him in his hometown of Clark, NJ 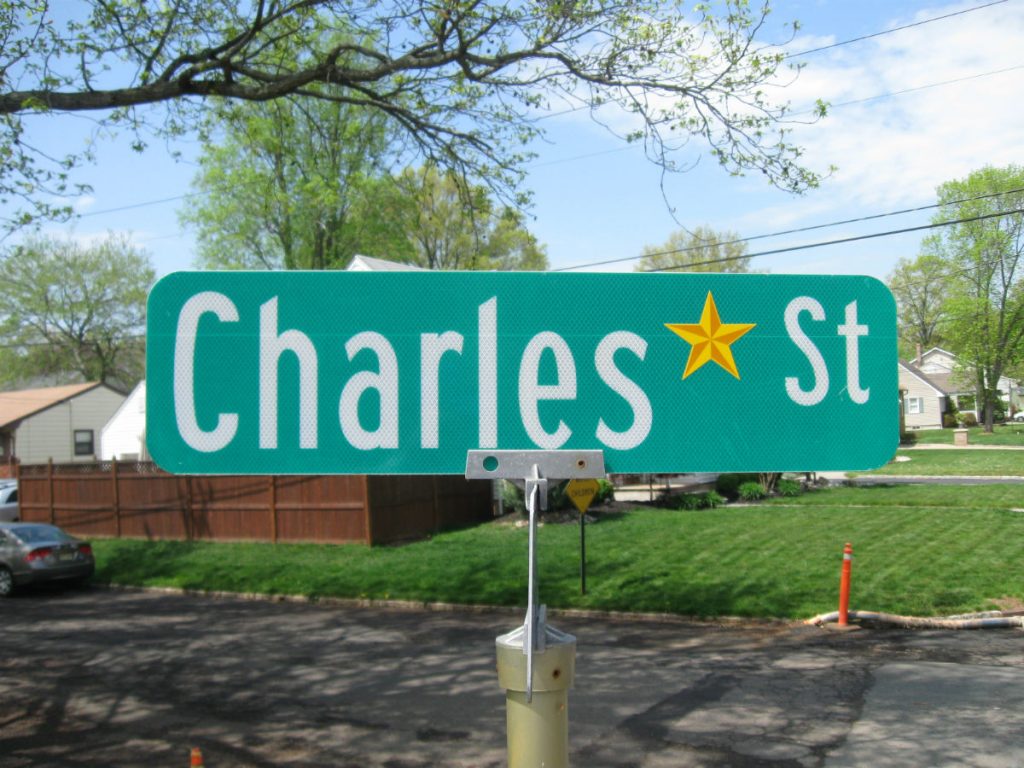 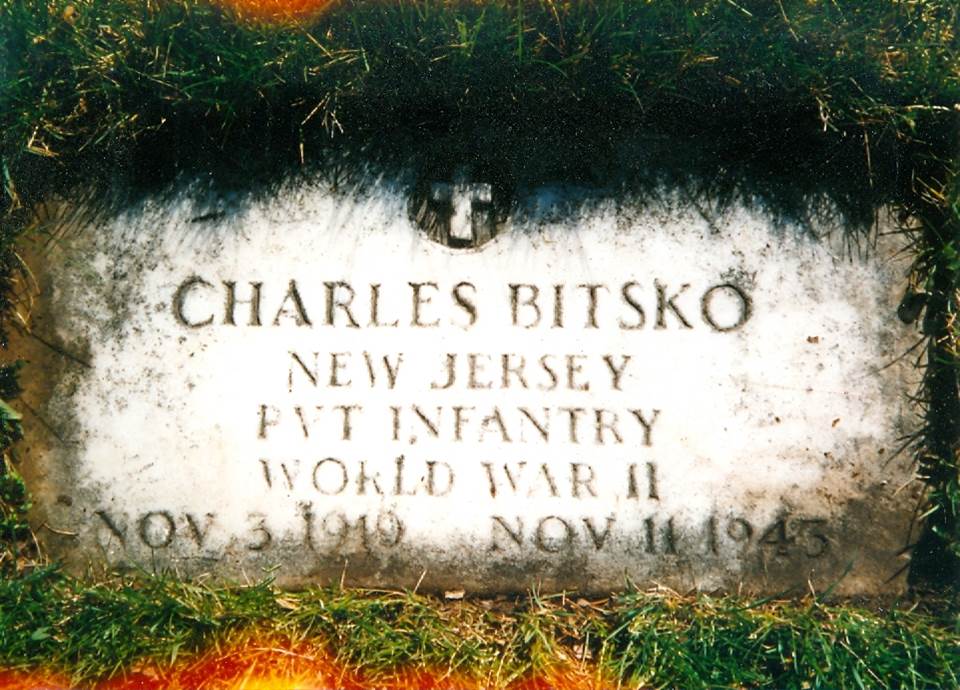 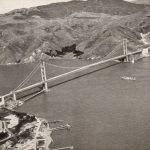 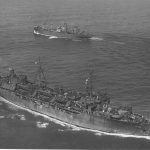